Get A Free Insurance Evaluation 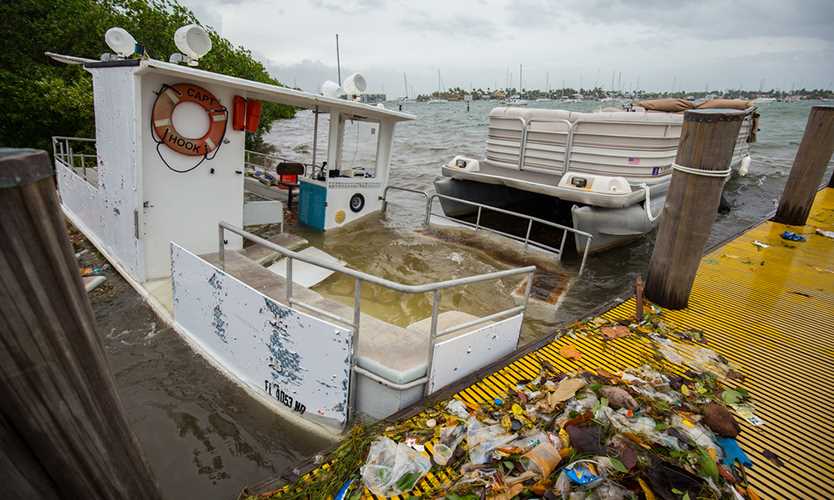 The figure breaks down to $18 billion of losses in the U.S. and $7 billion in the Caribbean, the company said in a statement.

Of the $18 billion of insured loss in the U.S., the majority is in Florida, followed by Georgia, South Carolina and Alabama, the statement said. Hurricane Irma caused the most devastation in the Florida Keys, particularly to the east of its Cudjoe Key landfall.

Estimates include losses to buildings, other insured structures, contents, business interruption and autos, but do not include crops or losses covered by the National Flood Insurance Program, according to the statement.

Peak wind speeds of 185 mph, while not a record, make Irma one of the strongest historical storms in the North Atlantic, the Clark company added, with peak winds lasting for a record-breaking 37 hours throughout most of Irma’s track through the Caribbean.

While Irma stayed on a consistent path through the Caribbean, the National Hurricane Center’s projected tracks for the U.S. moved from the east coast to the west coast of Florida over the course of three days.

Irma passed directly over Barbuda, St. Martin and the British Virgin Islands before moving north of Puerto Rico and tracking close to Turks and Caicos. It remained a Category 5 storm until Sept. 8, when wind speeds began to weaken as it made landfall in Cuba, the statement said.